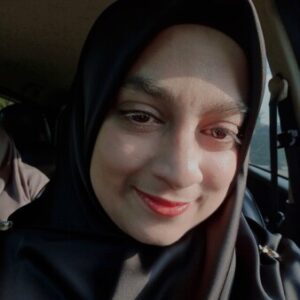 The theory of the firm is the microeconomic concept founded in neoclassical economics that states that firms (including businesses and corporations) exist and make decisions to maximize profits. Firms interact with the market to determine pricing and demand and then allocate resources according to models that look to maximize net profits.

The theory of the firm goes along with the theory of the consumer, which states that consumers seek to maximize their overall utility. In this case, utility refers to the perceived value a consumer places on a good or service, sometimes referred to as the level of happiness the customer experiences from the good or service. For example, when consumers purchase a good for $10, they expect to receive a minimum of $10 in utility from the purchased good.

Expansion on the Theory of the Firm

Modern takes on the theory of the firm sometimes distinguish between long-run motivations, such as sustainability, and short-run motivations, such as profit maximization. The theory is always being analyzed and adapted to suit changing economies and markets. Early economic analysis focused on broad industries, but as the19th century progressed, more economists began to look at the firm level to answer basic questions about why companies produce what they do, and what motivates their choices when allocating capital and labor.