Today the tablet market is in decline, replaced by hybrid solutions such as tablet computers. According to research firm IDC4, sales of tablets have decreased from 10.1% in 2015, with 206.8 million units sold worldwide while the smartphone market is still growing (+10, 1% in 2015 for a volume of 1.426 billion units).

A study5 was recently conducted over 3 years at the University of Central Florida (UCF) with 1181 students on the use of mobile technologies for educational purposes. According to preliminary figures from the study, 95% of students own a smartphone and 57% a tablet.

An interesting comparison: undergraduates have more smartphones than graduates, and they themselves have more tablets (68%) than undergraduate (55%). A trend that is confirmed when they’re asked which medium they prefer for learning: younger prefer the smartphone while others favor the tablet. On average, if smartphone use for educational purposes increased (+ 19% in 3 years), the use of the tablet has rather decreased (-3%). 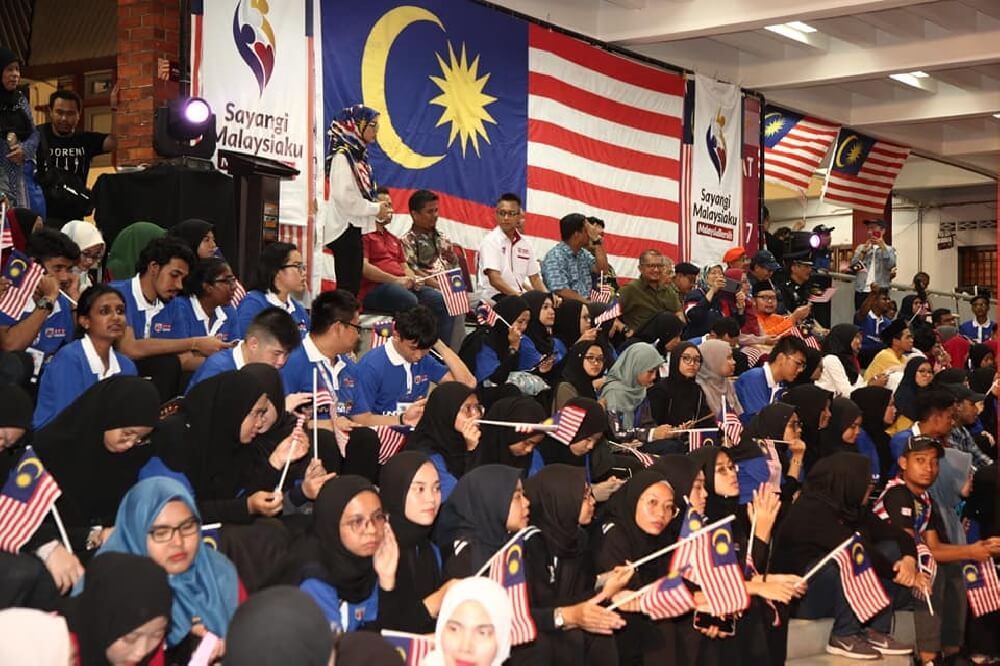 Despite online learning being part of Malaysia’s education system, the Covid-19 crisis has shown that educators need to step up THE worsening Covid-19 situation has…

The world plunges into uncertain times as the COVID-19 virus continues to post as a threat to everyone. Schools across the globe have closed down… 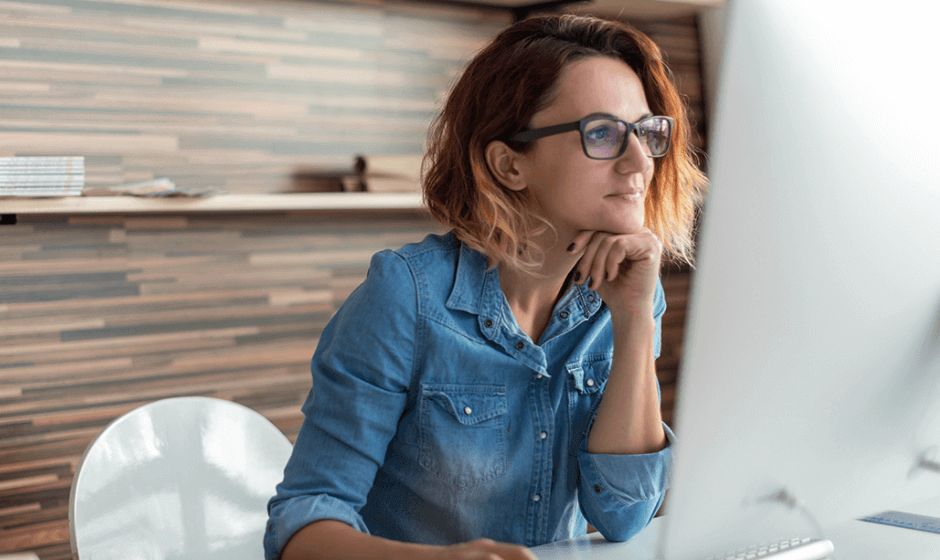 The concept of traditional education has changed radically within the last couple of years. Being physically present in a classroom isn’t the only learning option… 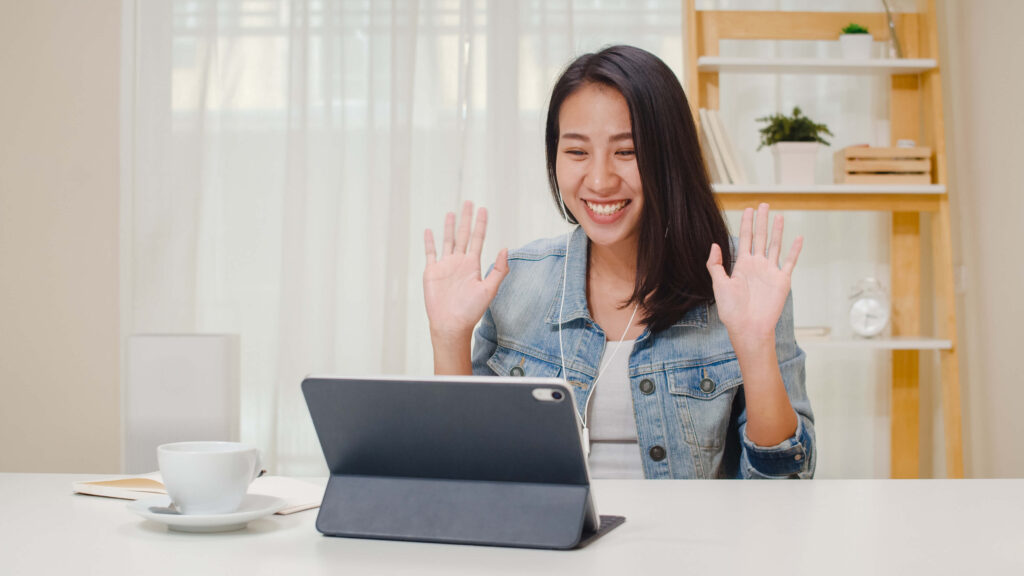 Traditional Education And Advantages Of Online Learning  There are several problems with the traditional system of education. First of all, you need to pay thousands…

Abstract The COVID-19 pandemic is a huge challenge to education systems. This Viewpoint offers guidance to teachers, institutional heads, and officials on addressing the crisis.…

You have already reported this .